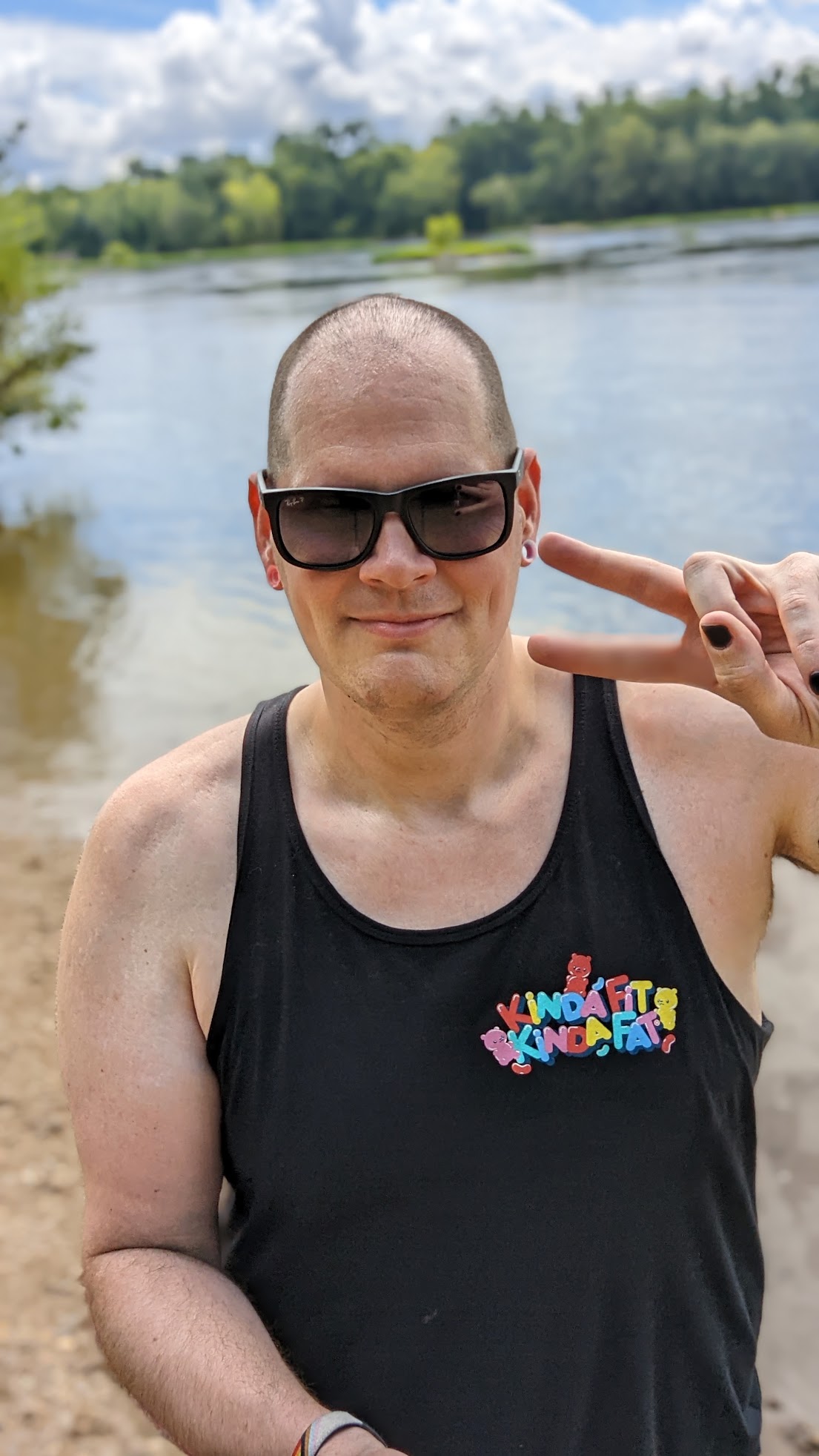 James is a Solutions Engineer at Code for America. They enjoy the challenge of finding technical solutions to problems that affect everyday people and organizing others around those solutions.

Prior to joining Code for America, James joined the civic tech industry in the role of Infrastructure Engineer at Nava PBC. As a tech lead on the logging team for the Centers for Medicare and Medicaid Services’ cloud hosting platform, they improved the reliability of the platform’s logging services while also reducing their infrastructure costs by more than 70%.

In their last private industry gig, James was a Cloud Software Engineer for Acquia, where they helped to design and develop distributed data systems for Acquia’s cloud hosting platform. In addition, they acted as scrum master for the team and led the organization’s agile guild.

As a Lead Developer at AllPlayers.com, James led and managed a team of developers to build community management and e-commerce services for organizations such as YMCA, Boys and Girls Clubs of America, and USA Rugby. They also worked with the organization to enable developers to contribute back to the Drupal community.

James’ first role after graduating was as a Software Engineer for WorkXpress. As a small startup, their role was multi-faceted and included various technical and engineering responsibilities. Along with a small team, they built a Platform as a Service (PaaS) that allowed users to build business applications. This is the role where James began working with the Cloud.

James graduated from Central Penn College in 2007, receiving a bachelor’s degree in IT with a concentration in Applications Development. They also hold a Professional Scum Master (PSM) certification from Scrum.org.